Google+ gets Facebook-esque redesign, now easier to use and navigate 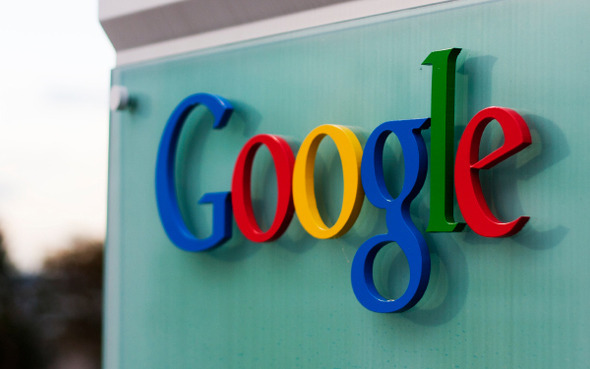 Some updates to the user interface bear an uncanny resemblance to the Facebook Timeline, such as a cover photo that spans the top of the profile page, and larger photo and video displays. However the new navigation ribbon on the left of the pages is new among social media network interfaces. Reactions have been largely positive – what do you think? Read more. 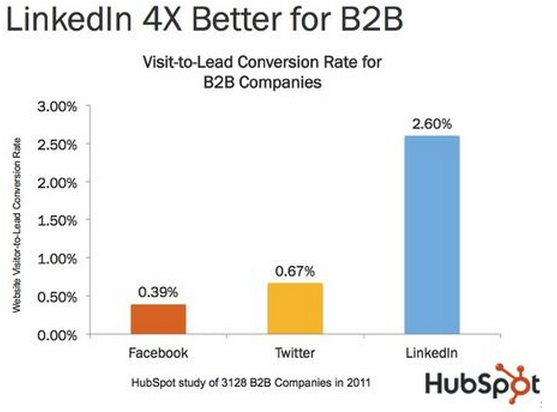 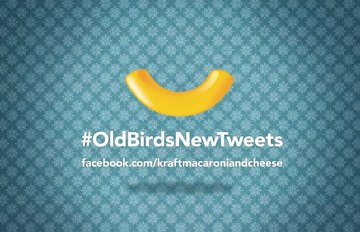 KRAFT Mac & Cheese launched a social media push for its 75th anniversary celebration. The brand found two lovely old ladies to be temporary community managers for Facebook and Twitter. KRAFT has also produced a series of YouTube videos in which the ladies discuss current phenomena such as planking and social media sharing. It’s a fun, sharable campaign full of personality, making it great content. Read more.